Recently I created some artwork on the walls of some new rooms which are for teenage cancer patients to use while they receive treatment at Royal Cornwall Hospital Treliske.


They are part of the Lowen Ward's  £400,000 refurbishment and were funded by Young people's cancer charities Tanya's Courage Trust and LARF.

The wards were mainly brown before and very dull which, as you can imagine, is not the ideal kind of environment a young person undergoing treatments such as chemotherapy wants to be in for long periods of time.

I tried to produce artwork that would generate a natural feeling mixed with some imagination stimuli. 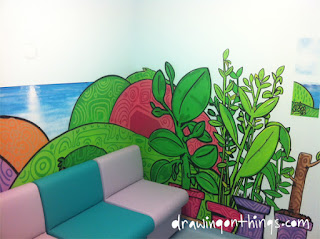 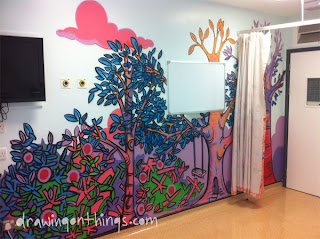 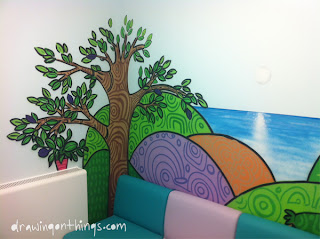 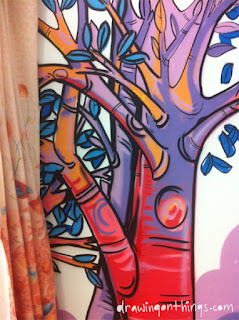 Great post! Thanks for the inspiration! This year has been a tough one for me but this is something that I needed to read to get me up again