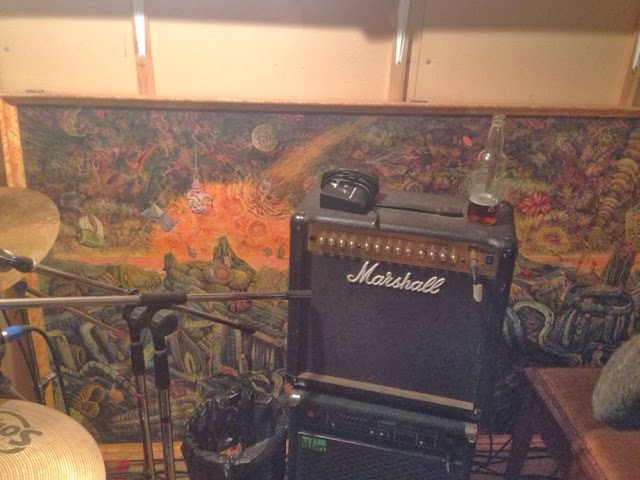 TONIGHT on The Cosmic Arts Show (8-10pm 96.1fm in Falmouth and Penryn and online at www.thesourcefm.co.uk/listen)

The Aggie Boys Choir 1st anniversary live party special!! The whole band are in the studio singing live throughout the show, and playing music (this could be a very good it very bad thing!) Sophie Maher from Eden Project's Garden Jam tells me what I have in store next weekend! Sue Grayson Ford from the Campaign For Drawing is live on the phone explaining what the conference I went to last weekend at the National Gallery was all about! I find out if Falmouth's own (female) Clark Kent, Georgie Carter has forgiven me  enough to tell us what's going on around Cornwall??!! And, did he make it back from "abroad" in one peice? If he did, we might hear from George from Penzance!

It's all going on tonight!! Don't miss it!

on your radio in Falmouth

and Penryn and online at www.thesourcefm.co.uk/listen throughout the multiverse!